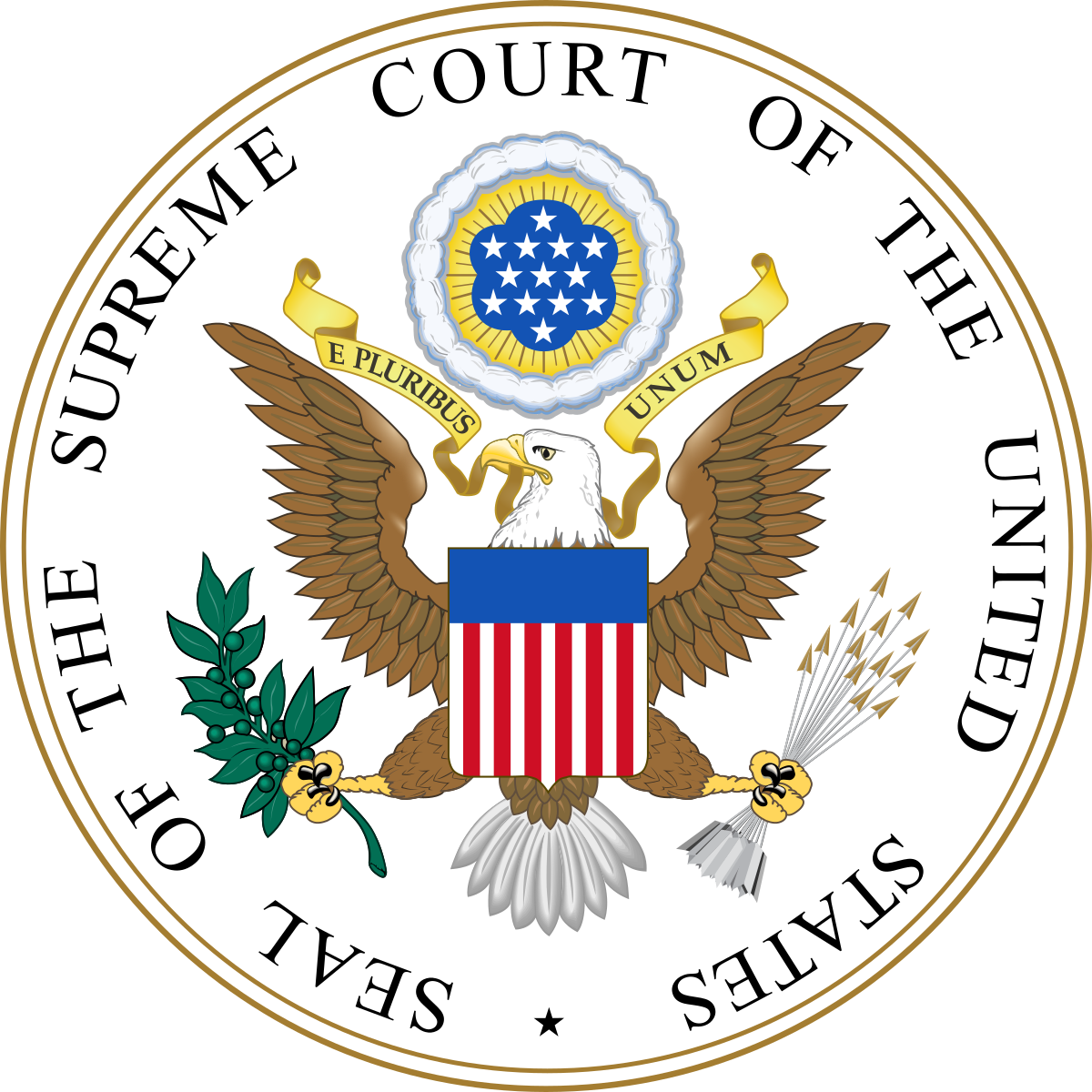 The Constitution of the United States calls for three levels of government to provide eyes and ears on each other, a check and balance system, to protect the citizens from an autocracy replacing our republic and democratic form of government, primarily the open election of officers.  However the Supreme Court, the 9 Judges, hold a unique position.  As a body they are the closest our system comes to God making judgments.  They are the arbiter of actions taken by the Executive Branch, the Legislative Branch and even the Judicial Branch of our government.   There is a short book written by those we refer to as our Founding Fathers which is the document to which all actions by the three branches must abide. That is the Constitution.

Politics are to be absent in the halls of the Supreme Court.  Decisions are to be based on the Constitution alone.  Politics appear to enter when choices are made to fill vacancies.  The President makes his recommendation and the legislature is to discuss and opine and vote. Once confirmed the choice is seated for life, or retirement by the Judge of his own volition.  To most Americans this responsibility is our Nation’s most important.  Those chosen must personally sense this obligation as the highest to bestowed on an individual.  They are to understand they are part a small essential group whose intellect, integrity and ability to leave politics behind are expected to maintain America as originally intended.  They are the team of experts on the Constitution

Recent Decisions at the Supreme Court are quite telling as to the dedication certain Justices may have to the Constitution versus a political Party.   Once chosen they are to leave their Party behind.  But can they?  Will they?  Or are they so entrenched in their political past and personal views that they cannot focus on their new role, their new and significantly important responsibility.

Neither liberals nor conservatives are to use the Supreme Court as a means to enact legislation they otherwise cannot get passed in Congress.  Taking the Bench and being pro-active for causes is an error in character, is wrong for America, and not their responsibility.  It is the Constitution only!

If Sotomayor believes Trump’s comments, even prior to his election, thus his thinking, should have been considered in the Travel Ban decision (Trump, President Of U.s. v. Hawaii, 26 Jun 2018), then what the Founders were thinking at the time the Constitution was composed cannot be ignored.  Their considerations clearly influenced the content of the Constitution, while Trump’s tweets and comments were prior to his being in office and more campaign rhetoric, not precedent setting. The Constitution looks to the Office and not to his comments. If a liberal is to use the argument of forethought, then that goes also to the original document.

Even the Electoral College, which Hillary Clinton and other President candidates having won a popular vote but lost based on the Electoral College have attacked as out of date, is a credit to the genius of the writers.  The Electoral College fully considers the rights of rural voices as well as concentrations in major urban areas, providing a leveling of all regions of America, State by State.  It gives the urban and rural areas a voice.

Choosing a Supreme Court Judge should be, to best protect We The People, based on the concern that a Constitutional scholar, dedicated to the intent, framework and language of this document, be on the bench.  If that is the conservative view, then so be it.  That must be the nature of the Court, judges dedicated, well versed, and ready to defend the Constitution of our republic.  The liberals want to change it.

The Constitution was not a casual construction of the ideas of a few men.  Significant research, meetings, collaboration, and consultation went into its preparation to have a document of significance vastly improved from constitutions of countries past and current, at the time.

Those that side with a strict understanding of the Constitution tend to be conservatives and most often members of the Republican Party.  But that does not make them bad people. They are individuals deciding for the citizens of the United States as a whole. Even Justice Scalia focused “on ‘originalism,’ the idea that statutory interpretation should be grounded in the original meaning of the Constitution, not adapted to changing social and legal forces,” noted Bill Mears of Fox News (6/30/18) in an article about a potential Trump pick, Willet of Texas.

The Supreme Court is as God, the closest we as American’s have in human form, to insure our liberties, freedoms and human rights  It is the Constitution that is their Bible, not to be ignored or altered by opinion or bias.  The Supreme Court is responsible, it is their oath and pledge, to make the corrections when others in Congress, or the Executive Branch or the Justice Department try to digress in their decisions, laws and judgements from this brilliant framework for the people of this Nation.   We now have judges on this Court that are failing to uphold the intent of the framers.  Those that do have lost sight of this honorable purpose for which they have been uniquely picked. We need more intellectual ‘originalists’ on the bench of the Supreme Court.  It makes for the only team that will protect every American from the forces of evil.

The President when interviewing prospects must focus only on their knowledge, interest, dedication, loyalty, awareness and intent, that if seated, they will  fully dedicate their lives to the Constitution.

Supreme Court justices may be chosen by Presidents of either Party and accepted by Congress, but once approved they are to leave their Party affiliation, their biases and dislikes for the opposing Party on the cutting room floor.  They must resign themselves to just read, review, re-read, know, understand, read again, and comply with the Constitution.  They are to be the best, the brightest and most properly equipped. They are our only line of defense when it comes to insuring the Constitution is sacrosanct.