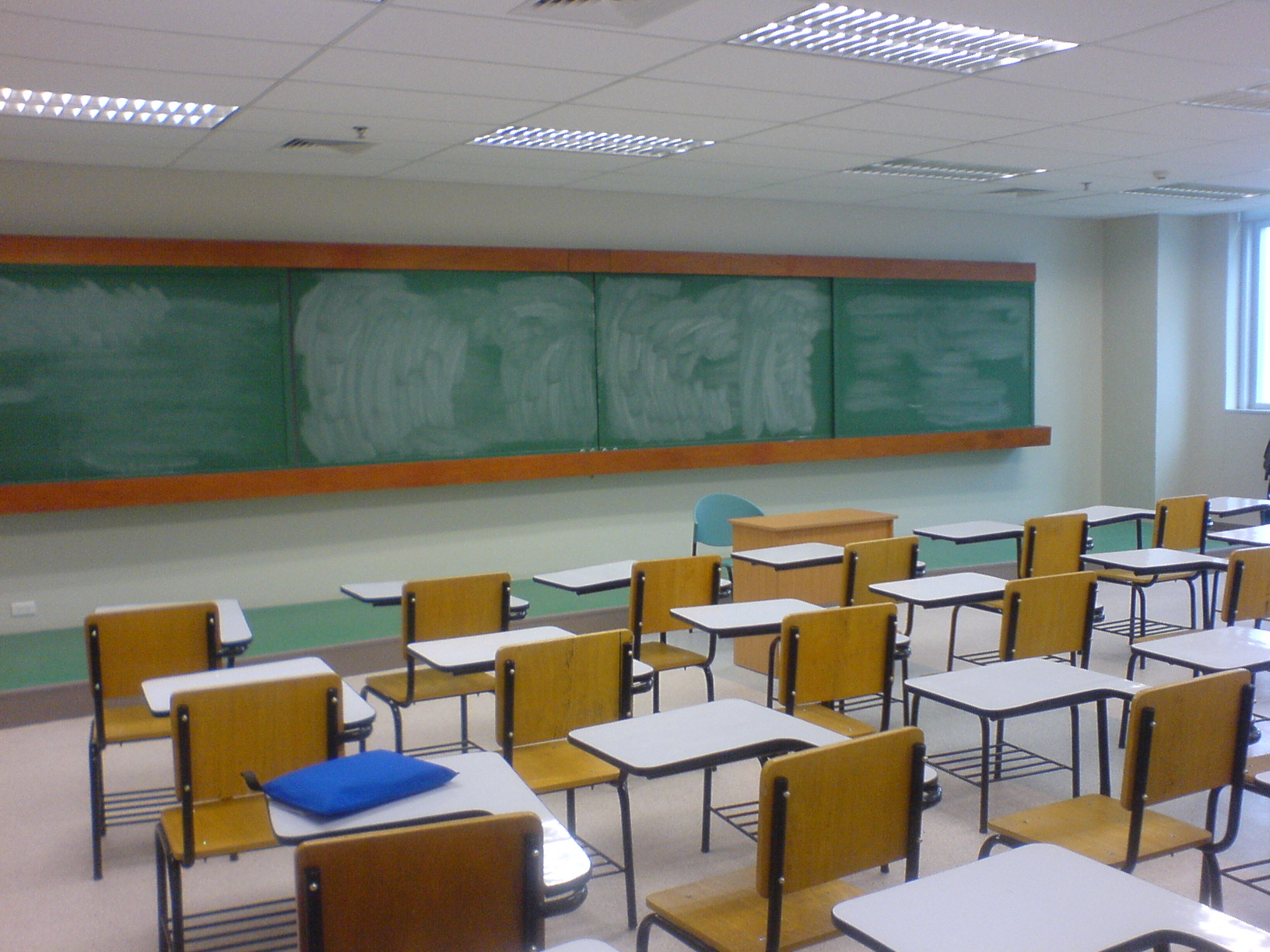 To the extent training camps exist to radicalize Islamists, the same is needed to change thinking of these people in a more positive fashion. The hotbed for radical training appears to be in the Punjab area of Pakistan, just below the Afghanistan border. There are other training facilities many of which have been developed by Al Qaeda affiliates.

Alarming is the extent to which Pakistan’s ISI has been involved in this combination of educating radicals and providing military exercises.  Saudi Arabia, using their oil dollars, has provided the curriculums, in a Wahhabists fashion, for the majority of the schools; many of which (mosques and madrassas) were constructed using their funds after the 1973 oil crisis and into the early 90’s  (thru the time of the Russian occupation of Afghanistan).  It is an unknown whether Pakistan is friend or foe. Depends on agencies of the government and the political persuasion of the individual. Secular in governance yet Islamic in ideology the Pakistani elite teeter on the bridge between a tolerant society or an Islamized culture. America’s Presidents and agents have been bewildered and confused as to what to believe and whom to trust. We cannot forget their mea culpa when our Navy Seals team raided Abbottabad and killed Osama Bin Laden, right under the noses and next door to a Pakistan army base. They denied prior to knowing his whereabouts even suggesting OBL might be dead. Chaos, confusion and doubts continue  .

Free nations that oppose the radical ideas of the Islamists need to find a way to develop multiple core retraining and reeducation camps to bring the more radicalized, or those potentially radicalized, in for a period of learning and understanding of the benefits of tolerance, freedom, and a humanitarian way of life.  This is needed in the EU as well as the USA. Immigrants from hotbeds of political Islamism have generally no exposure to the lives and cultures of the civilized, democratic, free world.  The Countries do not offer education about the history or tenets of Christianity or Judaism.  Studying the bible is verboten, except for the parts of the Quran that speak about the Book of the People, it being corrupted, Jesus as a prophet, mortal not divine, the cross as a ruse (yet they have no concept of the meaning of the cross), and more.  Deviations from the Bible mentioned in the Quran are seldom discussed after researching and comparing the actual text of the Bible. That God is the one that provides judgment over humans, having the final say, not any ruler or human, from a religious perspective, is not to be an issue. Discussion topics regarding equality of sexes and equal human rights is not in any curriculum in these male dominated, women subjugated societies.

Consideration for America might be having all immigrant refuges from Middle Eastern, or Muslim majority, nations go through a conditioning program for several months before they are placed in society, a pluralistic society at that. Coming from cultures that lack understanding as to our acceptance and logic towards others with different viewpoints and ideologies, as well as countering their experience and learning about treatment of women, especially non-Muslims, homosexuals, Christians and Jews, appears to be more than just necessary. Living in the free West is as Paradise to them, but with temptations in abundance which they have been conditioned to find repulsive. Masking the existence of sin within themselves has never been possible, in spite of the efforts to cover up and severely punish those who participate and are caught by the Islamist vigilantes. They must not arrive and become protestors, prosecutors and penal code enforcers for Allah in our land. Assimilation, participating in our culture, and adapting to living with an open mind, recognizing one’s bad news nature (that we all sin), and doing for themselves what their faith or religion requires, is to be a resident in the free world. In the free world no one should ever consider enforcing their ideology or religion on another, or preventing others from proselytizing. Persecution is not the case when another expresses or openly declare their faith in a god other than Allah. The eyes of these foreigners, aliens to freedom and the moral and ethical values of the bible, must be opened before they can join the civilized who have embraced pluralism.

In the free world those organizations that support and encourage Islamism, such as the Muslim Brotherhood and affiliates [C.A.I.R., ISNA, Muslim Student Association (MSA), the OIC, and others] need to be marginalized.  Label them what they are – ‘terrorist’ organizations and support groups.  Be alert to mosques and madrassas whose Mullahs or Imams are themselves Islamists and culturally unable to adapt to a free society and thus continue to teach the extremes, and hatred, of the Islamist, being emphatic as to the dictates to a Muslim from their Scripture and the tenants of Islam.

Being a good American, or a good Brit or European, may require the mitigation of conditioned allegiances to Allah, the Quran, Mecca, Sharia Law, theocracy, and Islam as a State religion, and an innate inability to consider democracy and Islam co-existing.  The imponderable is whether a mind molded with intolerance, male dominance, and Islamist intransigence can be reshaped. Can the alien Muslim ever cope with the new world?